After the successful launch of Mi band 4 which is dominating the market of smart bands in India with cool design and awesome features, Now Xiaomi will release its Mi band 5 in 2020 with Near Feild Communication( NFC ) feature which is present only in the Chinese version of mi band 4. Now its time to spread their super-powerful feature in Mi band 5 in the global market of fitness band and we can also say it will be the smartest fitness band of 2020. And Mi band 5 launch date haven’t decided now. Know the awesome feature of Mi band 5 step by step in this post.

Chinese tech giant Xiaomi already confirmed the collaboration with Huami on various projects. Wang Huang earlier CEO of Huami said, that the Xiaomi Mi band 5 will be developed with a partnership with Xiaomi.

The report also says the Mi band 5 comes with more advanced features with more specifications and seamless design than the previous model of MI band 4. Some reports say that it will be the face of the 5th generation fitness band develop by Xiaomi and Huami and it will more likely by the youth generation.

Xiami official announced the official launch date of mi band 5 is 11 JUNE in china. But xiami band 5 launch it globally before end of the year. And new news for india is Xiaomi lanch its mi notebook on 11 June in India

What is the price of Xiaomi band 5 in India?

The price of Xiaomi Mi band 5 is not officially announced by Xiaomi India and china also. But according to shopkart reach, it will probably release under 2899 INR and it takes the advantage over Mi band 4 and Fitness tracker Honor band 5. Due to its price and advanced features and durability. The exact date will be updated here after the official announcement from Xiaomi regards of Mi band 5 launching date officially from Xiaomi.

Now all specifications and features are not announced yet, along with NFC which comes in Mi band 5 that is not present in mi band 4 in the global variant. When any new feature released by Xiaomi mi band 5 launching date that will update here you can visit us in the future for more details.

Recall the specification of Mi band 4, Mi band 4 has a larger AMOLED screen and with full touch display. Display brightness is more adjustable and gets a clear vision on a warm sunny day. One time of charge gives up to 20days of battery life.

Know more about your swimming track through swimming recognization with mi band 4.

Answer and reject your all phone calls with mi band 4 and more you can control your music volume with MI Band.

Up to 50-meter water-resistant and unlimited watch faces.

If you want a fitness band. Mi band 4 and Honor band 5 is also a very good choice for a fitness tracker band. These band also have the same specifications as Mi band 5 only rest of NFC ( Near Feild communication ). If you don’t need of NFC feature so don’t wait for 3-6 months for mi band 5 launching date. you can go now for these below smart fitness bands. Check all fitness band below. 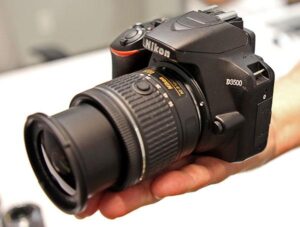 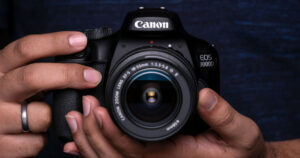 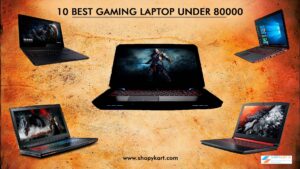 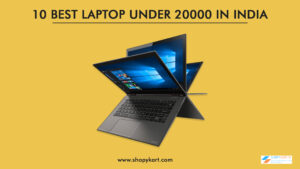 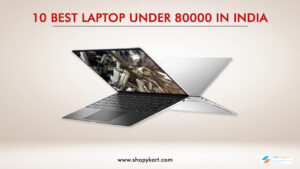 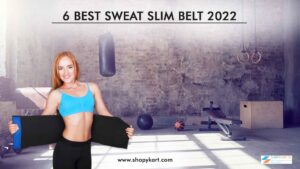 Shopykart.in is a participant in the Amazon Services LLC Associates Program, an affiliate advertising program designed to provide a means for sites to earn advertising fees by advertising and linking to amazon.in